We had a bumper turnout of 54 with lots of newbies and some racing snakes so quite a mixed bag today!

Starting with a hard slog up Kloof Corner with its bazillions of steps is a toughie but we were rewarded with views of a beautiful sunrise and pink skies over blue sea. Then arguably some of the best singletrack in Cape Town, the top contour path winds its way around the mountain with spectacular views of Lions Head, the city and sea. Undulating is a bit of an understatement as following the Devils Peak path up to the Saddle is another hard slog on already tired legs. We changed our route slightly and instead of turning onto the Oppelskop path we followed the Blockhouse path for a while, looping back to connect with the Oppelskop path and lower contour home. The speedy front runners ran the contour path all the way back to where we started at Kloof Corner and ran about 16kms in under 3 hours. The more sensible back runners took the shortcut down the path under the cableway and ran approximately 14.5km, a few ran down to Tafelberg rd and stretched their legs on the t*r home.

We only had one mishap in that a newbie fell and hurt his back but was able to walk home and said he would run with us again, so we are hoping it is not too serious. Nobody got lost which was quite an achievement for such a large turnout. The relay system of leaving a front runner at every turn till the back runners caught up worked well and taking it in turns meant the same person did not have to wait every time. With the exception of Geoff who became the unofficial main group sweep. Thank you Geoff! Thank you to Julian for leading the main group and Gae for sweeping and looking after newbies. 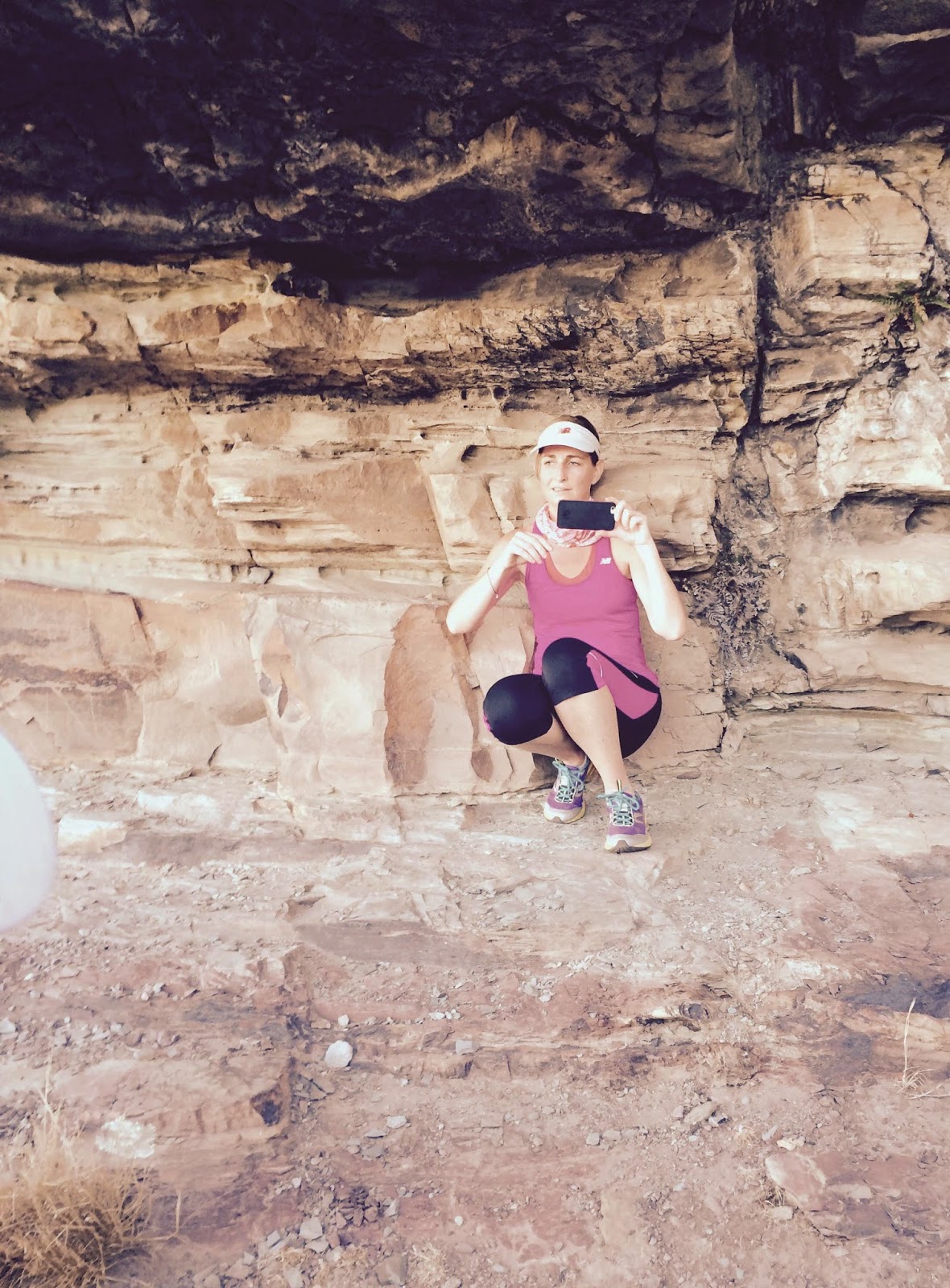 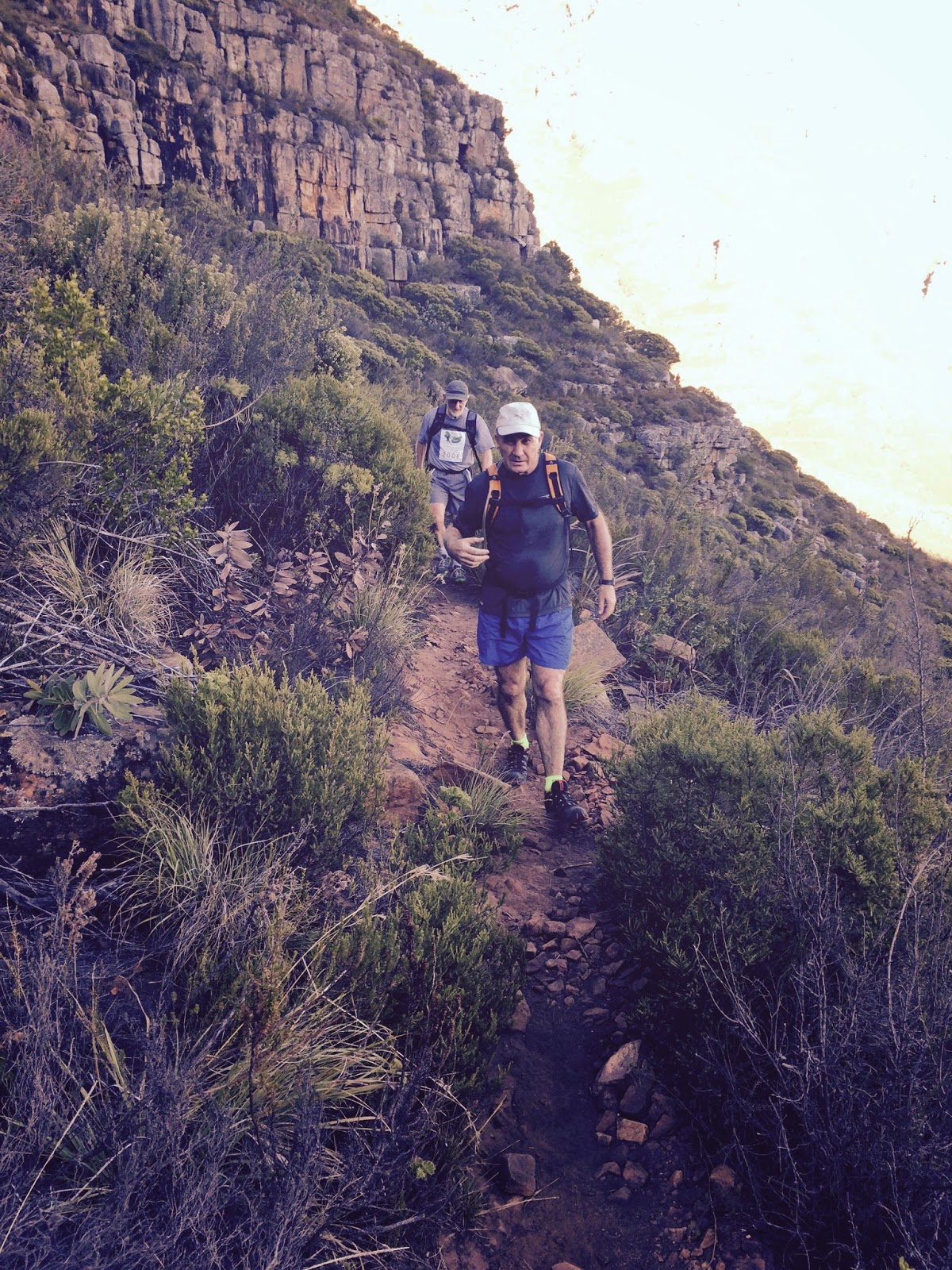 The Recovery group had a lovely 10km run in 2hrs 10 and the Run/Walk group had an enjoyable outing of 8.75km in 2h20. Thank you to Randolph for leading Recovery and Peter for leading Walk/Run. Congratulations to Felicity Garbers who completed her 75th sortie earning her the right to wear the Blue TMT T-shirt!

Up dating the master register I see that Melanie Martin an old trailer who took off time to have a baby girl returned yesterday and competed her 10th sortie and so did Teri Smith despite her dislike of precipitous trails. Both move up to the Speed check-in part of the Start Register. 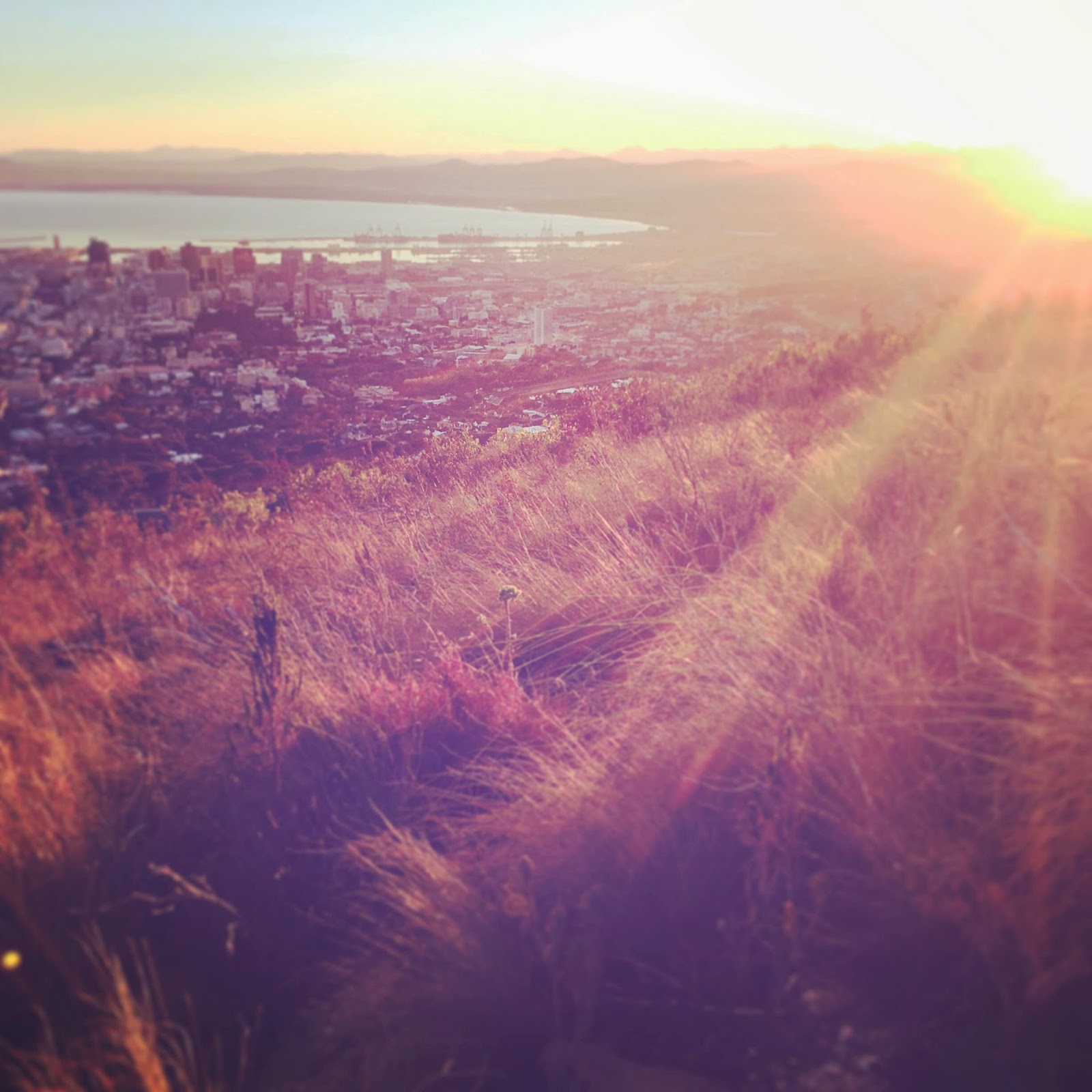